Korean green plum syrup or extract (maesil cheong) is a secret ingredient in Korean cooking. Made with green plums and sugar, the mixture extracts juices from the fruit as it ferments. This homemade syrup is a wonderful ingredient in a host of Korean dishes and drinks.

About 3 months ago, I found some tart green plums at my local Korean grocery store. The fruit is called maeshil (매실) in Korean. I bought a bagful and then essentially buried them in sugar to collect the fruit extract.

This Korean plum syrup or Korean plum extract (maeshil-cheong, 매실청) is one of the well known “secret” ingredients in Korean cooking.

What Is Korean Plum Extract Used For?

Maeshil extract is a natural sweetener and used widely in Korean cuisine to add a touch of sweetness to a dish. You can even replace sugar in a recipe with plum extract (for small amounts).

With its natural sour and sweet taste and its fruity refreshing fragrance, this extract enhances flavors without being overpowering. It is one of the essential Korean cooking ingredients for home-style Korean cooking.

Maeshil is also known for it health benefit. Koreans believe maeshil extract is an antioxidant and good for relieving the symptoms of fatigue. We often use this plum extract in a tea (maeshil cha) or a cold beverage to reduce the discomfort of a bloated stomach and to aid in digestion.

Now, you can use this syrup in many Korean recipes. Add 1-2 tablespoons into meat or poultry recipes, side dishes or salads, Korean sauce recipes, or even in kimchi recipes.

Try making the simple Korean Cucumber Salad with this extract. If you like fish, my pan-fried mackerel recipe called Gogalbi will be a perfect use for this extract.

My cookbook, Korean cooking favorites, has many recipes featuring this maeshil extract, so check it out!

You can’t use green plums as is. They are too tart, and almost bitter. You will need to bury them in sugar to extract the essence of the fruits. The result is Korean green plum extract, also known by its Korean name, “mashil jeup.“

The size of Korean green plums is similar to the the size of cherries. They are very tart, but they carry an abundance of nutrition, fiber, and vitamins. You don’t want to eat them raw since they are too tart and fibrous. But fermenting them in sugar will extract all the greatness from this amazing fruit.

Korean plum syrup is often used in marinating meats. It tenderizes the meat nicely. Add this syrup, about 2 tablespoons, in my classic Korean beef bulgogi recipe. It makes a difference. It can also replace a small amount of sugar in many side dish or salad recipes.

When you make this Korean green plum syrup,  you need to remember one thing. The pits! The pit of a green plum has a glycoside component called Amygdalin, which is poisonous. The same goes peach seeds or apricot seeds. That’s why we don’t eat the seeds of those fruits.

Typically, whole green plums (with the pits) are buried in sugar. It shouldn’t be a problem if you let them ferment for a long period, about one year. Yes, a whole year!

The Amygdalin will be disintegrated by the enzyme produced during the fermentation process and won’t cause any harm. However, if you need to use the extract sooner than you think, it can cause stomachaches.

So I recommend removing the pits. It is easier than you think. Use a hammer. I wrap the hammer head with a paper towel and plastic wrap to avoid direct contact of the metal on the fruit. Just whack the fruit on top and the pit will separate out easily. Watch your finger as you whack.

It is fun to whack the fruits if you haven’t done it yet. Make sure to put a towel underneath the cutting board to protect the table or the counter top. I purchased 1 kg of these green plums and it only took about 15 minutes to remove the pits. It’s a fun and stress relieving activity!

2. Use a Sterilized Glass Jar

You will need a very clean (sterilized) glass jar that is airtight. I put a layer of 1/3 of fruit then followed by 1/3 of sugar, repeating 2 more times. Let it sit at room temperature for 3 months.

The bright green color of the fruit will become golden brown. Strain the fruit and collect the juice in a bowl.

1 kg of green plums produced a little over 2 cups of attractive amber colored syrup for me. My Korean green plum syrup looks beautiful! I regret that I only purchased 1 kg. I should have bought more.

You will need to store this syrup in the refrigerator always. It will likely last until you use it all, up to two years. You can literally enjoy this syrup as long as you keep it cold. The fermentation will continue slowly, and the flavor will become stronger.

Oh, and the fermented green plum meat? Don’t throw it away. You can make a tasty side dish with them. Rinse lightly with water once. For every 1 cup of the fruit, use following amount of seasonings:

Just toss the ingredients together and serve it as a side dish to any Korean meal. Nothing goes to waste.

Where to Get Bottled Korean Plum Extract

Not everyone has access to the fresh green plums. In that case a store-bought extract comes handy. It’s slightly expensive but worth the investment. Any Korean grocery store will carry the extract. Or you can purchase bottled plum extract though online stores. 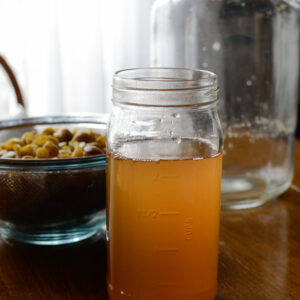 Prep Time: 20 mins
Fermenting time: 90 d
Korean green plum syrup or extract (maesil cheong) is a secret ingredient in Korean cooking. Made with green plums and sugar, as the fruit gets fermented, it extracts juices. This homemade syrup is a wonderful ingredient in plenty of Korean dishes and drinks. This recipe makes 2 cups.
No ratings yet
Print Recipe Pin Recipe Leave a Review

Cuisine: Korean
Course: Cooking Basic
Author: Holly Ford
Did you make this recipe?Tag @beyondkimchee on Instagram. I love to see your masterpiece.

This recipe was originally posted in April 2016. I’ve updated the post with more information. There are no changes to the recipe itself. 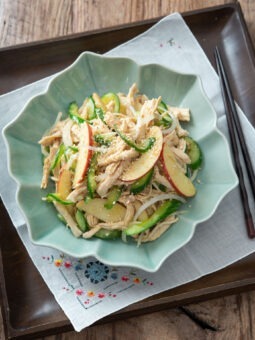 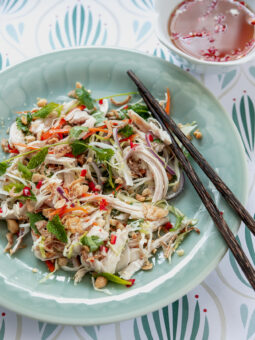 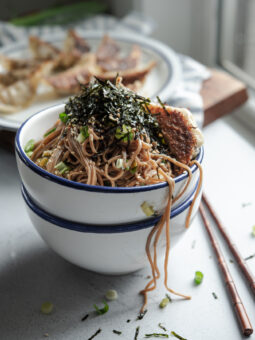 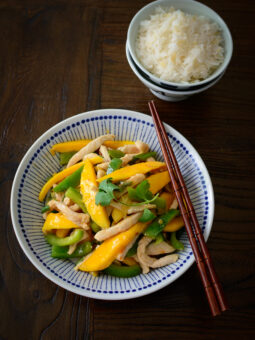 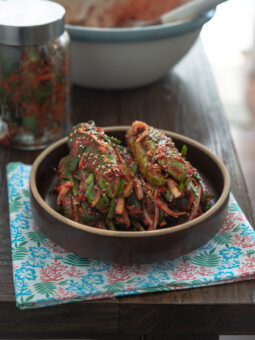 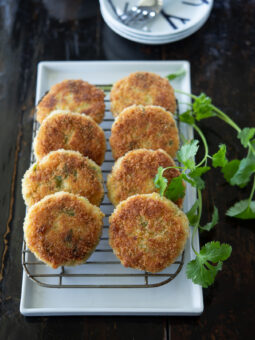