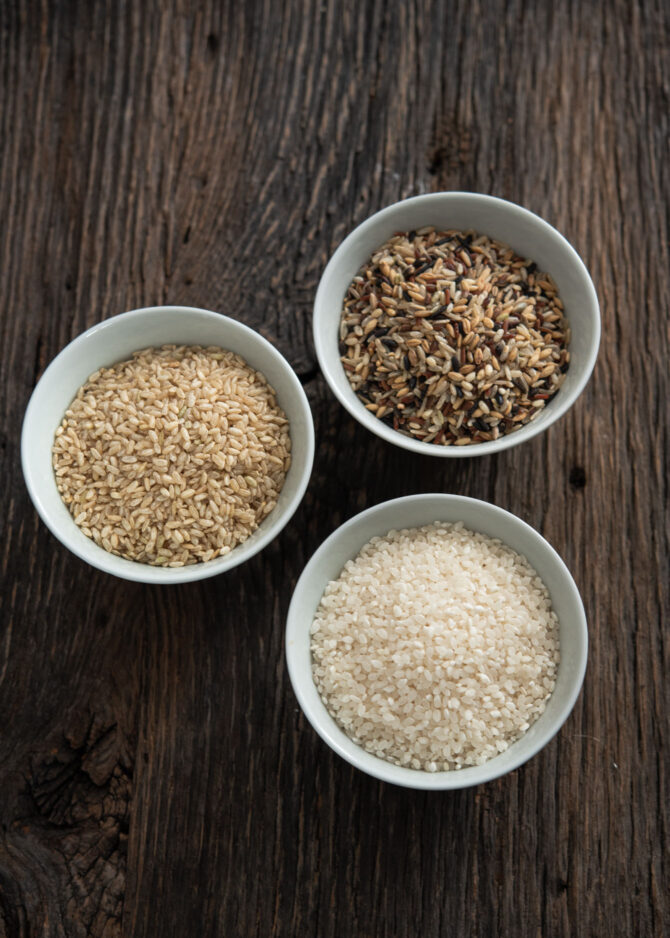 Rice is a staple in Korean cuisine. Koreans eat short grain or medium grain rice mostly and long grain rice is hardly found. The English word for “rice” can be translated to Korean differently.

The word, “ssal(쌀)”, generally refers to uncooked rice. But once cooked, the word changes to “bap (밥)”. Bap does not only refers to cooked rice but can also be used to represent an entire meal. You will often hear a Korean conversation, “Did you eat rice (밥 먹었어요)?”. It is not asking if you had a bowl of rice, it generally means “Did you eat (a meal)?”.

There are three types of rice that are often found in Korean cuisine. Plus barley, which is often considered as a form of rice. 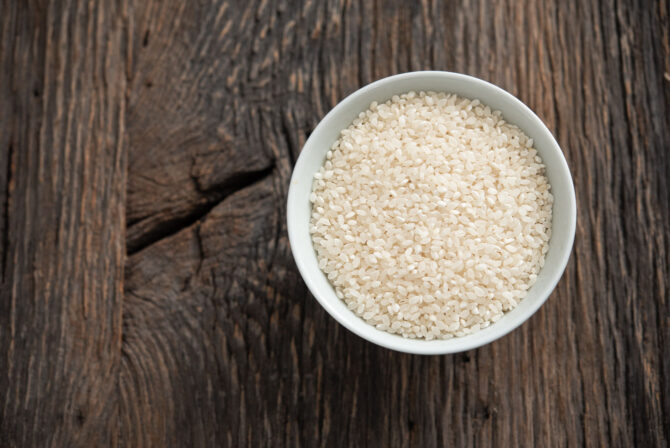 Short grain white rice is most commonly consumed in Korea. The grain itself is shorter and rounder and has stickier texture once cooked, so that you can actually serve the rice with a pair of chopsticks.

White rice is basically brown rice that has been milled and polished to remove bran and germ layers to get the whitest part of grain. White rice is easier to digest and more pleasant to enjoy than brown rice, but has less nutritional value.

Another easy way to get cooked white rice is through the widely available instant white rice (Hetbahn, 햇반). These microwavable rice can be found in local Korean stores or local major supermarkets.

You can cook white rice on the stove, rice cooker, instant pot, or other stove top pressure cooker. 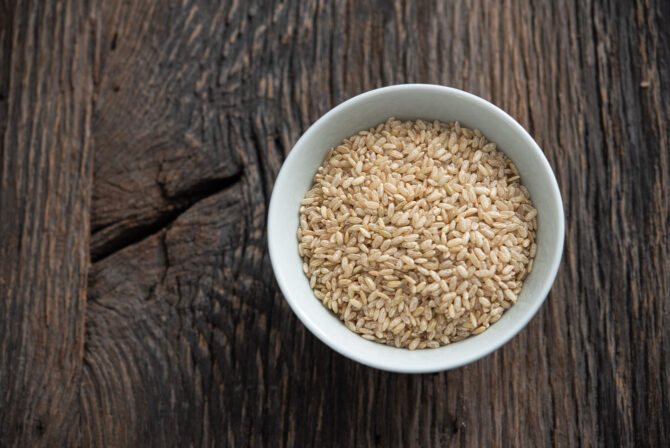 Brown rice is the rice that contain the bran and germ, which provide more fiber, vitamin and mineral.

It is best to cook brown rice in a pressure cooker or instant pot rather than regular rice cooker or stove top cooking method in order to get the soft yet chewy texture. However, soaking the brown rice for several hours prior to cooking make the stove top method much easier. See my Swiss chard with brown rice recipe for the idea. 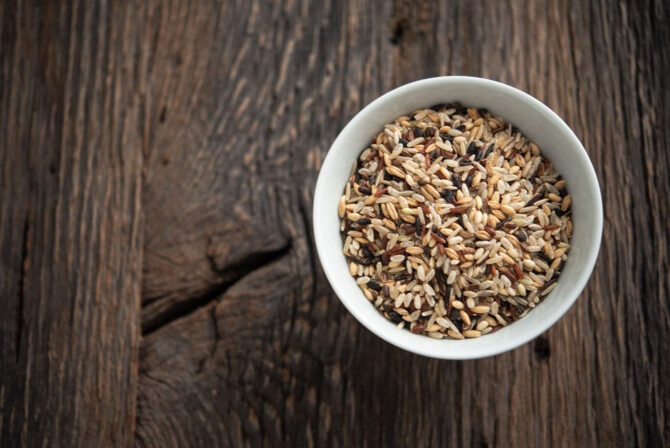 Japgok-bap is commonly found in many Korean household for their high nutritional benefit. It contains various types of grains and legumes, widely accessible in most Korean stores in pre-packaged form.

The most common grains in multigrain rice mixture are brown rice, black rice, rice bran, millet, sorghum, barley, and split peas, etc. You can find more detailed information in my multigrain rice (japgok-bap) post and how to cook properly this delicious and healthy rice. 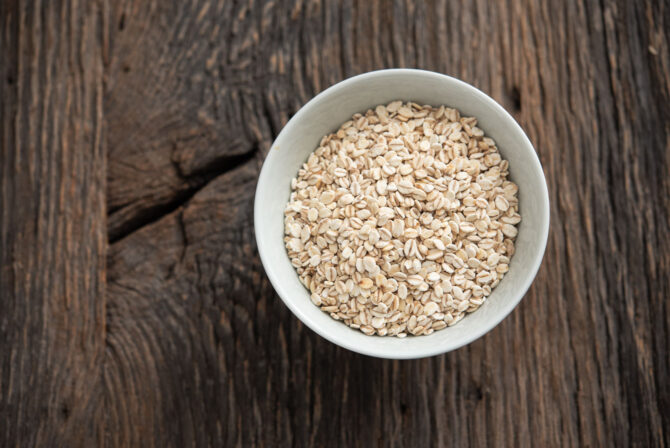 Barley is not part of the rice grain. It is actually a member of grass family being closed to wheat. However, barley often replaces the rice as alternative grain to serve as a main starch with other dishes in Korean cuisine. Therefore cooked barley is called bori-bap indicating that it is consumed like rice.

Some likes to mix a little portion of barley with their white rice to increase a nutritional benefit. Many health-oriented bibimbap dishes uses barley rice in place of white rice. Also barley malt is a key ingredient for making the Korean rice punch. 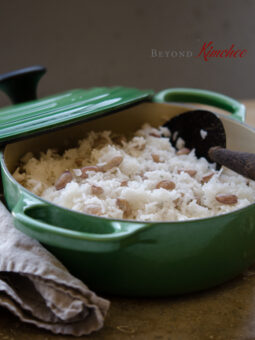 How to Cook Rice on the Stove, with Fresh Beans 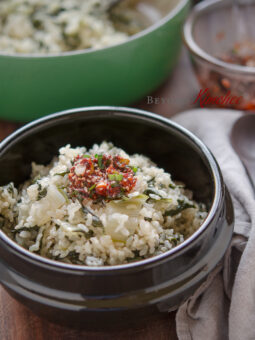 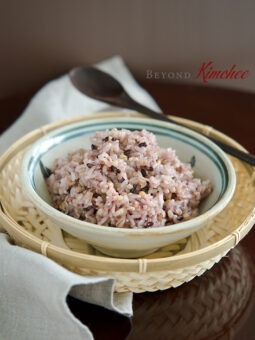 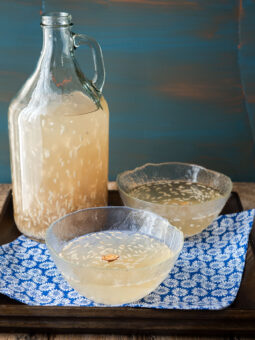