Sujeongggwa is a tradition Korean cinnamon ginger punch that is often served after a big meal. Simmering fresh ginger and cinnamon stick separately will bring the best tasting punch.

As a child I wasn’t so sure about why we drank icy cold dessert drinks after eating boiling hot soups and stews in the winter time in Korea. You may understand that Korean drinks are often served as a light dessert after a meal.

However, I began to appreciate more of these Korean dessert drinks, such as Korean Rice Punch (Shikhye), as I grew older. They are light and just perfect way to finish off a heavy meal.

It has an intense cinnamon ginger taste. Which means if you are not keen for that old-world spiciness in your drink, this might not be for you. However, for those who enjoy the cinnamon-y or gingery taste in your beverage, this is homey and indulgent.

It is very easy to make. All you need is cinnamon sticks, ginger, and sugar. Now you can enjoy this delicious punch at any time of the year.

Korean cinnamon ginger punch is meant to be served very cold. Some even freeze it for a couple of hours to get thin icy layers on top.

Traditionally dried persimmon is served with this punch, which makes for a very elegant dessert to serve the guests. If you do have dried persimmon, make sure you soak it in the punch for at least 1 hour to soften the texture.

The best way to serve the cinnamon ginger punch with persimmon to a guest is by using a shallow bowl with a spoon rather than a cup. This is so that the guest can easily break the soft persimmon with a spoon and enjoy it with the delicious juice.

The trick to making authentic flavor of sujjeongwa is to simmer the cinnamon sticks and ginger separately. If you simmer them together, it crosses out and looses the prominent fragrance of both spices during the simmering. You will also need to strain the drink in a fine cloth to catch all the impurities. All have left there should be a clean and translucent tea.

The choice of sugar is up to you. I recommend using Muscovado sugar, though. It is unrefined brown sugar with molasses, which I think enhances the drink very nicely. It also intensifies the brownness in color. The amount of sugar can be adjustable and depends on your liking.

If you dine often at Korean restaurants, I bet you have tried this dessert punch. Now you know how easy it is to make.

You can store this punch in the fridge for at least 2 weeks. You can serve it hot like a tea if you wish. Either way, it is delicious and comforting beverage for you and your guests.

You can freeze this punch for 2-3 hours if you like to serve icy cold. The thin icy chunks will appear on the surface. Break the ice with a folk.

Traditionally a piece of dried persimmon is also served with this punch. Make sure you soak the persimmon in the punch for 1 hour to loosen its dried texture, then serve the fruit and punch in a shallow bowl (rather than cup) with a spoon. 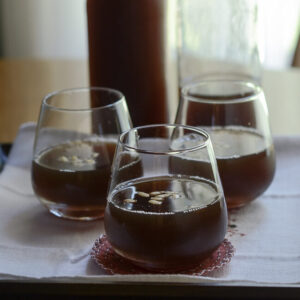 Cuisine: Korean
Course: Drinks
Author: Holly Ford
Did you make this recipe?Tag @beyondkimchee on Instagram. I love to see your masterpiece.
Drinks 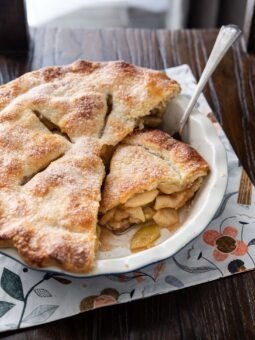 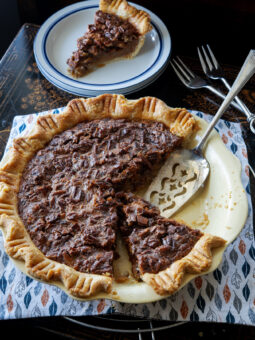 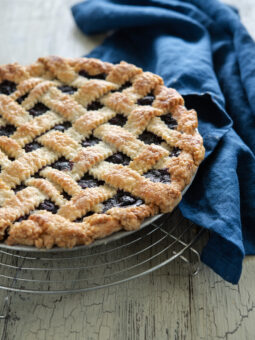 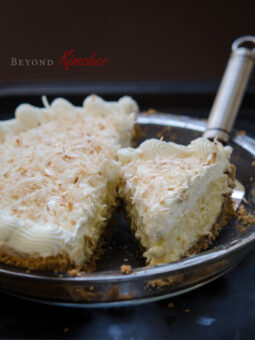 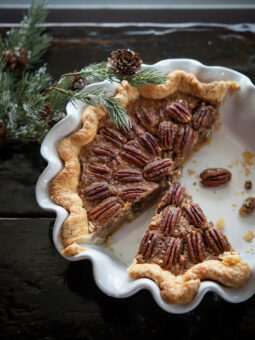 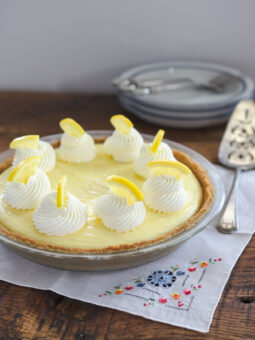